I stand under the northern star.

It's a beautiful bliss.

You know, when I was a kid growin' up, we used to love playin' outside, ridin' bikes. And that was the 80's, record heat waves. I mean people were like, dyin' on the side of the road, gettin' heat strokes and the only thing you could do was going in the house and, you know, take a shower a couple times a day. So, I never forget when I was like seven years old... I closed my eyes and that's when it started. I started seeing sounds. 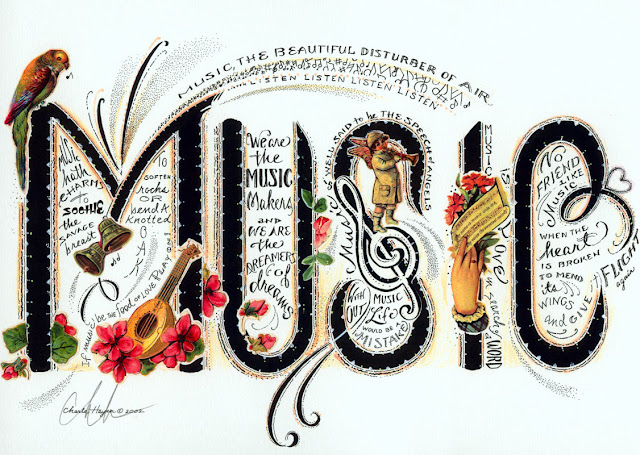 So. I'd like to thank a few people that has made me fall in love with the most beautiful art in the world: MUSIC. Here's a few words to y'all from the bottom of my heart.

Okay, now first and foremost, Michael Jackson. I fell in love with you when I was 1 year old little girl, and I will love you and your music forever. You have been an inspiration to many artists that I listen to and I thank you for that too. You are gone now, but your music will live forever. ♥ 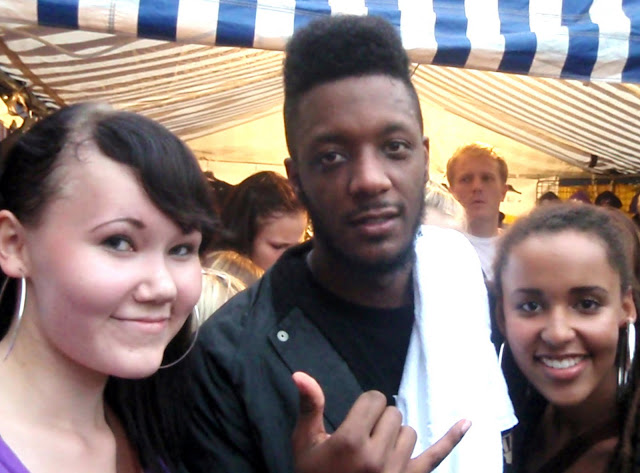 Adam Tensta, thank you for bringing awesome beats, great storytelling and mesmerizing rhythms to my life. You're not like the monkey who does things that others do; party like an animal, drink alcohol or use drugs. Please come to Tampere some day and give us another unforgettable performance like at Blockfest 2010! ♥

Kanye West, I've been listening to your music for 5 years, and you have never let me down. You're one of the most awesome hip hop producers in the world. Your beats, rapping style and lyrics are just incredible. ♥

Kid Cudi - an artist who makes me high without smoking. You make me a complete MANIAC with your music. Thanks a lot from unique beats and memorable lyrics. You're an awesome guy, even though you're a lil' bit of a pot smoker, which is something I don't appreciate. Peace! 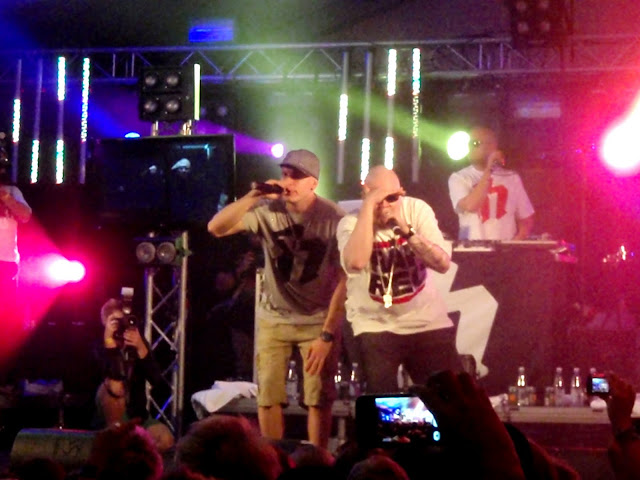 
Special thanks to Metallica and Avenged Sevenfold. You guys represent the best bands in heavy metal-genre. You make awesome music and I love your song lyrics. James Hetfield's and M. Shadows's voices are truly a pleasure for me to listen to. I'm amazed that you got me to like other kind of music than hip hop and rap. Keep up the good work, fellas!

Thank you for all the beats, rhythms and melodies. Thank you for all the great lyrics. THANK YOU for being there when nobody else was. I get advice and consolation from you when I need 'em. I get euphoric and so happy when I listen to a song made by any of you. You don't know me and I don't know you personally, but I'd be more than honoured to meet someone of you some day.

Damn I got emotional. But all I'm trying to say is I love you guys and your music. ♥ Peace!
Sincerely, Ems at 17.00 Ei kommentteja:

We don't give a Jack's son, Michael Jackson.


Like Eminem said in his song When I'm Gone: don't mourn, rejoice. 'Cause there's also some good news, no, GREAT news. Adam Tensta released a new music video! And it was made for exactly the song that I dreamed of: The Monkey. ♥ Awesome beat, mesmerizing rhythm and it has a good point. It is not on Youtube yet, so I'm not able to share it in my blog, but you can check it out on Vimeo!

Guess if I was simple in the mind everything would be fine.

I'd rather have 1 loyal friend than 100 fake friends. 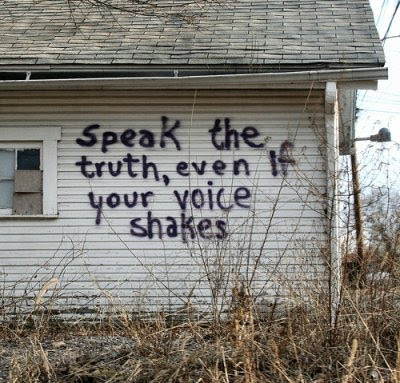 I swear, sometimes I just wish I would have never met you.

You know you're awesome
when people you don't even know hate you.

I'm gonna be with who makes me happy... ... no matter what anyone thinks. If you can't get someone out your head,
maybe they're supposed to be there.

I'm on the pursuit of happiness and I know
everything that shine ain't always gonna be gold.

"Awww, that's so sweet... So how many other girls are you saying this to?"


Wishing you can sometimes punch someone in the face
with no consequences. 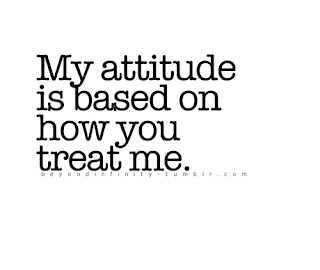 What's God to a non-believer who don't believe in anything?

The greatest trick devil ever pulled
was convincing the world he didn't exist.

Easy to dream a dream,
though it's harder to live it.

Ambition is priceless,
it's something that's in your veins. 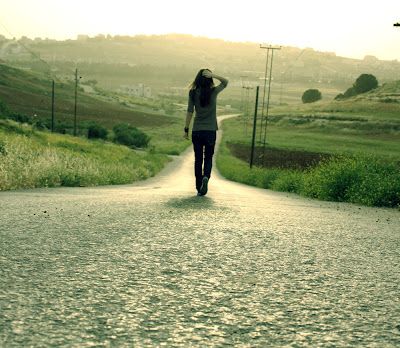 When you see the person you like very much and you get palpitations
and you can't stop smiling.

I don't know what to talk about,
but I want to talk to you. 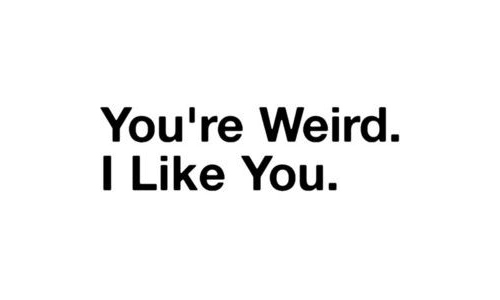 Every year I realize how stupid I was the year before.

And this is for all you men out there: To be TOGETHER, you need TO-GET-HER.

PS. Michael and Tatiana are probably the cutest couple there has ever been. (DAMN YOU, Frank Dileo. You just need to the heck.)

This music sounds better at night.

There. I said it, and I'm happy happy HAPPY! Now playing: Adam Lambert - For Your Entertainment. 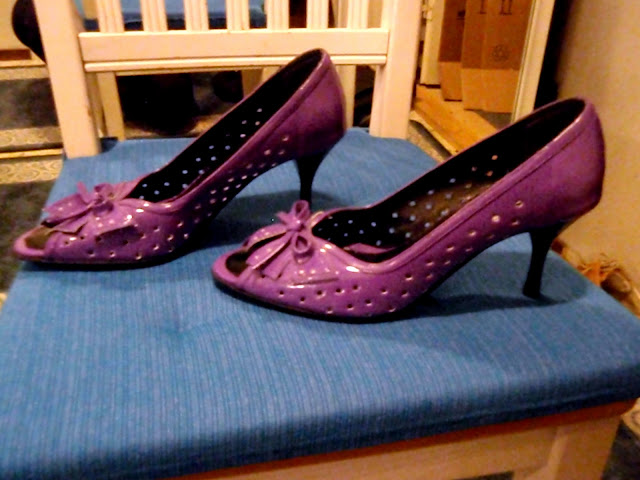 YEAH I KNOW, where's my priorities?

To be continued... Stay tuned.
Sincerely, Ems at 21.18 Ei kommentteja: 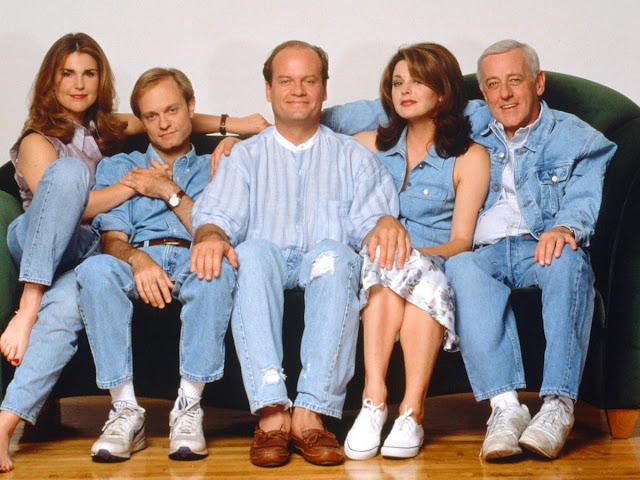 This weekend was so action-packed that I just couldn't shorten it up as a Facebook-status update, so I'm gonna write it all down in here.

Who Gon Stop Me is also one of the greatest songs from Watch The Throne. Not as awesome as New Day, which is just mesmerizing. It was stuck in my head for a few days since I listened to the album about a week ago.


I'm also very pissed off about Spotify's freakin' limitations: I have locked almost every song from Watch The Throne. And Spotify is the only place in the world, where I get irritated when I see purple (the songs that lock up turn into purple)... All I can say is good going, Spotify.

I guess I'll have to settle for YouTube-conversions for a while... As soon as Watch The Throne is gonna be sold in a lil' bit cheaper price, I'll buy it right away!

Anyways, I had a lovely weekend. To avoid too long blog post today, I'm gonna list my

PROS (& cons) OF THE WEEKEND

+ I received my paycheck! *ching ching*
+ Day-off from school AND work.
+ The weather was perfect. ♥
+ Field ministry on Friday noon.
+ I bought 5 beautiful belts, which I had reserved from Facebook's swap group (Vaihtorinki).
+ I checked out Pro Capita and I noticed I got B from social studies' course! (eli "suomeks" arvosanan 8) What is this, I don't even...? I didn't even read well for the final exam and from my point of view my answers were just plain pathetic.
+ My friend Riitta was going to move back to his hometown Säkylä (partially a con, I'm sure gonna miss her...), so she arranged a send-off party and we went eating some dinner with a few of our friends to New York-restaurant. I had delicious pepper steak with ice-cold light coke and mint chocolate-milkshake for dessert. ♥
+ After eating we went to Kauppi's bowling hall and had a little bowling tournament. It was great, even though I didn't score so well. It doesn't matter at all, as long as you're in a great company! ♥
+ After bowling some of us continued to a bar named Konttori. Nobody even asked for my ID at the door! Don't get me wrong, I'm 18 (and I'll turn 19 in December), but I don't own a proper ID, only my health insurance card and student card with my photo in it. We had so much fun and very interesting conversations. I truly hope that no one heard 'em, people would think we've completely lost our minds...

+ Working from 11am to 5pm.
+ I bought Ben & Jerry's for the first time in my life! (Partially a con 'cause the price is high and 'cause of the reason why I bought it...) I'm probably the last woman in the world to buy that ice cream... The flavor was New York Super Fudge Chunk. I'm afraid I have to say it wasn't as good as I expected. Walnuts and pecans tasted great when mixed to the chocolate ice cream, but the chocolate tasted too "dark" for my taste. Anyway I'm not judging the whole ice cream brand for that one flavor. Some day I'd love to taste Chocolate Macadamia, Coconutterly Fair, Chunky Monkey, Fairly Nuts, and MAYBE Caramel Chew Chew and Phish Food... This is gonna get extremely expensive for me, but no can do. :D 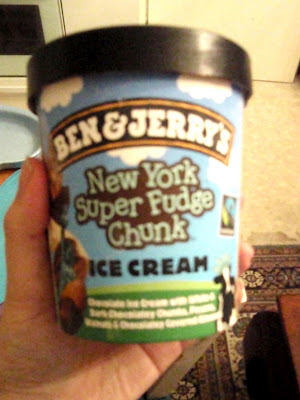 + The rest of the evening was spent well in great company ♥